What's On Your Plate?

A witty documentary on kids and food politics in New York City, “What’s On Your Plate?” has its Washington premiere March 9th at the Warner Theatre and is one of several special events marking the opening of the 18th Annual Environmental Film Festival in the Nation’s Capital, March 16-28th. You guessed it. This year’s theme is food. There are 155 films (34 on food and agriculture alone) from 31 countries, 66 Washington DC, United States and world premieres, and 13 local films. Fifty-six filmmakers and 94 special guests will discuss their work at the Festival. 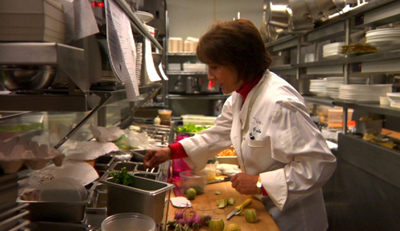 Three Festival events are happening right here in the neighborhood. “Museum Sculpture Gardens: A Brief Illustrated History”, a lecture by art historian John Walsh and the film “Art Without Walls: The Making of the Olympic Sculpture Park” will take place at Dumbarton Oaks, “The Age of Stupid” an experimental film by Franny Armstrong on the effects of climate change will be shown at Georgetown University, and “Tabarly." a tale of a sailor extraordinaire, his boat and the sea will be screened at the Embassy of France.

In her 31st Street office headquarters, Festival Founder and President Flo Stone gave me a guided tour of this year’s provocative program. Before moving to Georgetown from New York in 1985, Flo co-founded the Margaret Mead Film & Video Festival at the American Museum of Natural History. 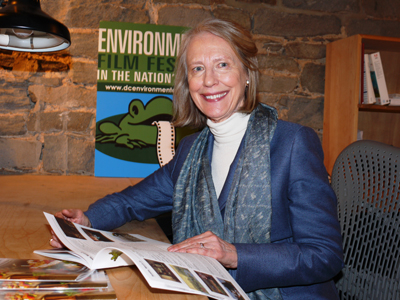 “The environment is such a broad term, encompassing everything from light to architecture and the wind,” Flo explained. “And film is a wonderful collaborative way to learn. To experience it with an audience really opens the conversation,” she continued. With two full time staff and a legion of enthusiastic volunteers and interns, that “conversation” is now city-wide and 25,000 listeners strong.

Were there any films she didn’t recommend, I asked. Flo smiled, “Yes, the ones that didn’t make the cut”. I was convinced it was worth taking two weeks off to see all of them, but finally got Flo to share her five not-to-be-missed films. Here they are: 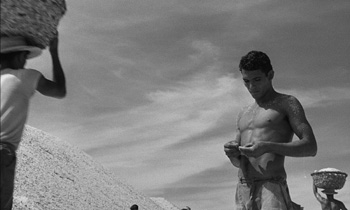 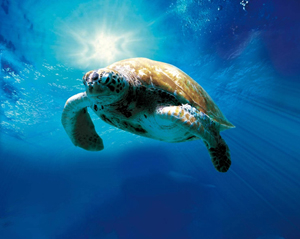 "Turtle: The Incredible Journey” (Photo Credit: Allegro Film) is a 2009 story of a little loggerhead who beat the odds and survives a treacherous global adventure that culminates on the Florida shores where she hatched 25 years earlier.

“Fresh” (Photo Credit: 2009 Ripple Effect Productions) produced in 2009, profiles a few visionaries who are re-inventing our food system, including Joel Salatin, made famous by Michael Pollan’s book, The Omnivore’s Dilemma. 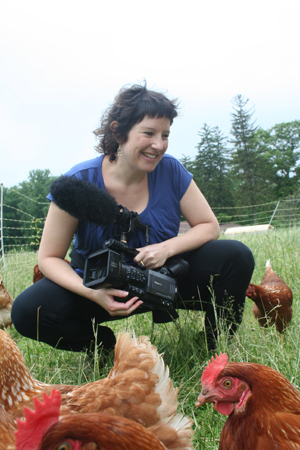 “HomeGrown” (Photo Credit: Robert McFalls) is about eco-pioneers in urban Pasadena who harvest 6,000 pounds of produce on less than a quarter acre of land. 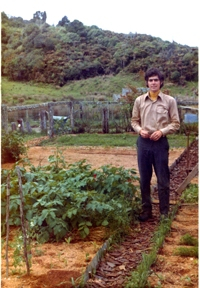 “Harvest of Shame” (Photo Courtesy of National Archives) was first broadcast in 1960 and was the last program of broadcasting legend, Edward R. Murrow on the plight of migrant farmer workers in the United States. 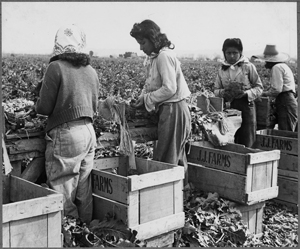 “The Music Tree” (A Arvore Da Musica), winner of the first annual Polly Krakora Award for Artistry in Film, and introduced by Flo Stone, this 2009 Brazilian film by Otavio Juliano tells the history of the imperiled Brazilwood (pernambuco) tree, exploited for its red dye and now threatened by extinction. Recognizing its value in the making of fine musical instruments (Mozart played violin on one), bow craftsmen have established a fund to save the seedlings and plant new trees. 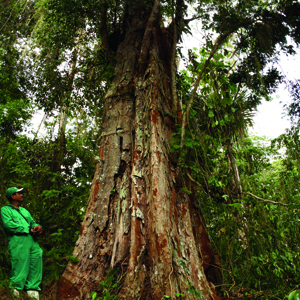 For a complete schedule and ticket information (many of the events are free), visit: www.dcenvironmentalfilmfest.org or call 202.342.2564.