UrbanDaddy Gets its Groove on at W Party

UrbanDaddy, the online lifestyle magazine for affluent men, officially launched its Washington bureau with a hopping party at the W -- announcing Jeff Dufour, former "Yays & Nays" columnist at the Washington Examiner and arbiter of D.C. style, as head of the new bureau. 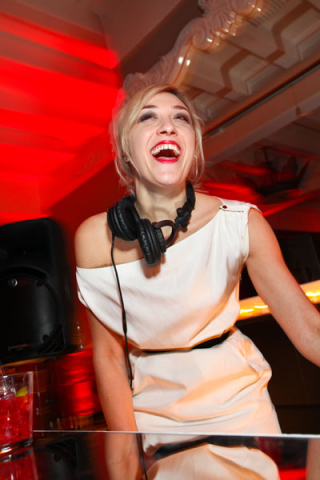 Since its 2005 launch, UrbanDaddy has grown to reach an audience of 1.2 subscribers inWashington, Boston, Chicago, Las Vegas, Los Angeles, Miami, New York and San Francisco. It is sometimes called a male version of DailyCandy, which investor Bob Pittman's Pilot Group sold to Comcast for $125 million. Not bad during a recession -- or any time, actually.

Dufour, a Georgetown graduate, cut his journalistic teeth at Condé Nast in New York, writing for GQ and Vanity Fair as well as Bon Appétit and Condé Nast Traveler. Dufour returned to Washington in 2002 where, as features editor of The Hill newspaper, he took the reigns of "Under The Dome," the gossip column. In 2006, Dufour helped launch the D.C. Examiner with partner Patrick Gavin and became known for his especially literary reviews of restaurants and culture. 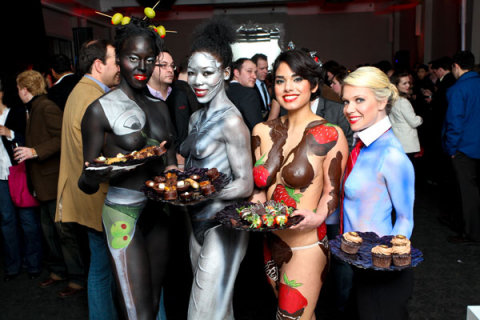 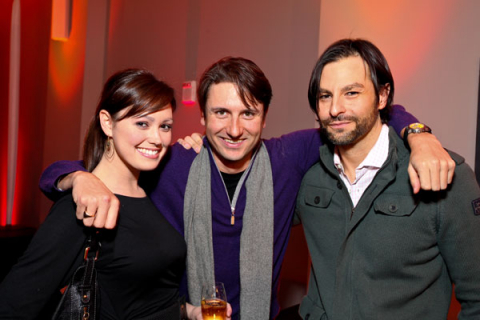