It was my kind of race: a world-wide culinary marathon, Italian-style. Twenty-one Arclinea showrooms celebrated the first “Italia in Cucina, Live Cooking Day” on March 11th. Selected by the Italian Ministry of Agriculture for its innovative artistry in kitchen design, Arclinea hosted cooking demonstrations by locally praised chefs, broadcast live from each of the participating cities (including Beijing, Moscow, Padua, Seoul, Brussels, and Barcelona). Capital city host and Arclinea president, Ezio Mattiace, invited us into his Georgetown showroom for a little gnocchi with Cesare Lanfranconi, Spezie restaurant’s executive chef.

What is Arclinea, you’re asking? Today, it's a modern kitchen company directed by internationally acclaimed industrial designer, Antonio Citterio. The company, established in 1816 as an artisan business specializing in woodworking, re-invented itself over a century later as a line of exquisite kitchens, each uniquely designed for its inhabitants. Continuing the tradition of fine woodwork and ecologically-sound practices, Arclinea reuses and recycles many of its materials, including the wood veneers. 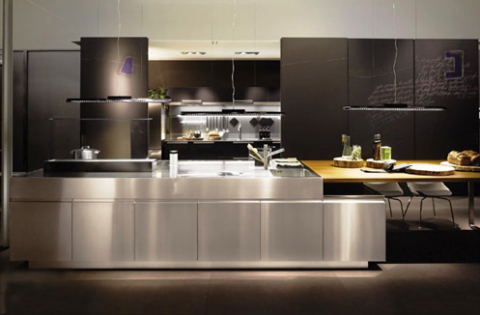 With a zero tolerance for imitation Italian food and wine, the mission of the Ministry of Agriculture is to protect and promote Italy’s rich culinary history. So Chef Cesare was a perfect choice. Starting his Washington career as opening head chef for Café Milano, he later joined Roberto Donna’s Galileo restaurant and quickly became its executive chef. While cooking at James Beard House, Cesare met Chef Enzo Livia, owner of Spezie restaurant, and they soon joined forces where Cesare took the helm as executive chef. 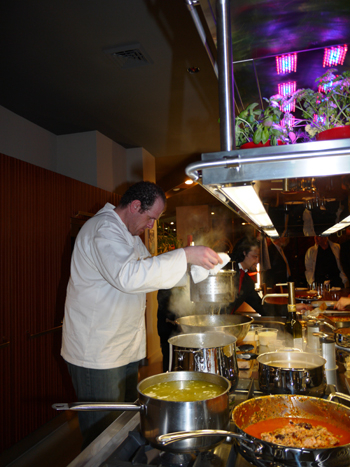 As often happens when you invite friends over for dinner, everyone hangs out in the cucina, even when the living room is luscious leather-clad Poltrona Frau. The two companies share a modern aesthetic as well as a showroom. 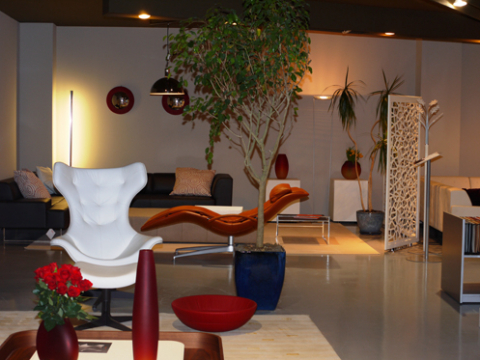 Thursday night was no exception. Masterfully presiding over the gnocchi di ricotta and ragu de carne alla Bolognese (notice the purple LED lights above the stainless steel stove keeping the fresh basil ready for pesto sauce), Chef Cesare shared some of his family recipes from Lecco (in the Lake Como region) with the 100 plus invited guests. Per favore, savor the sauce, sip the wine and salivate over the décor. I know I did!

Read more on Live Cooking Day in other cities. 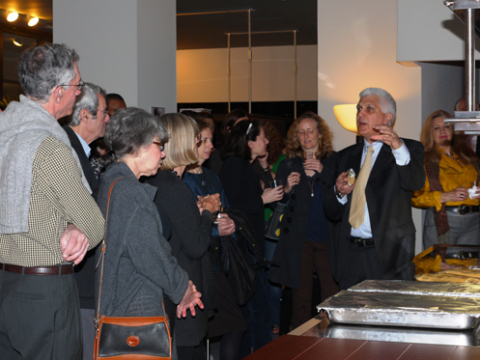 Ezio introduces the menu to his guests 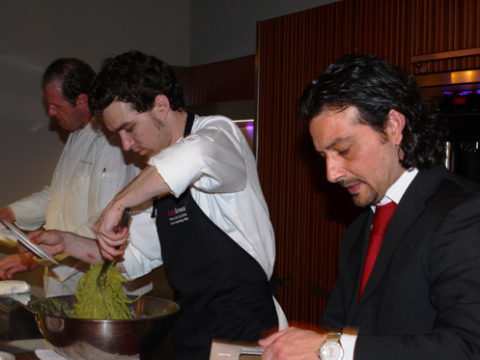 ... prepared with a little help from the chef's friends including Ciro Monti (right) 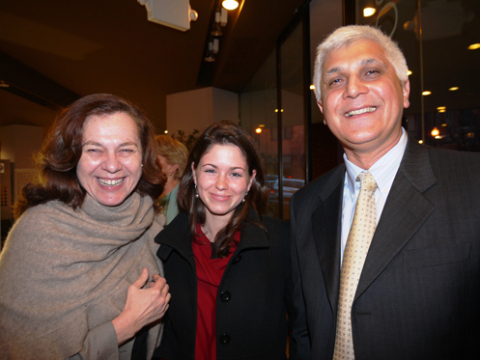 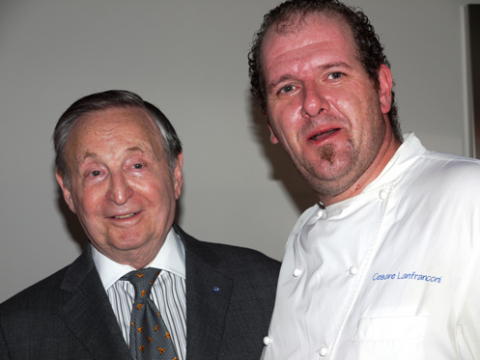 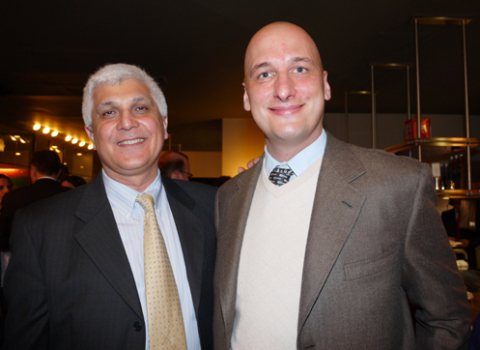 Ezio with Tomaso Veneroso, US President of Confederation of Italian Entrepreneurs Worldwide 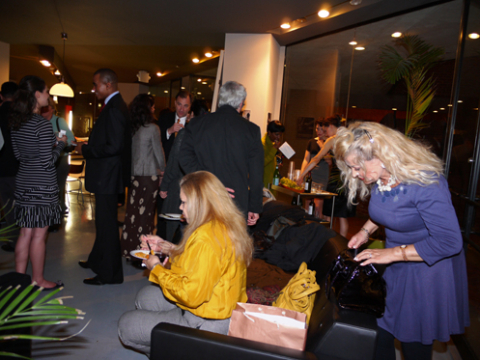 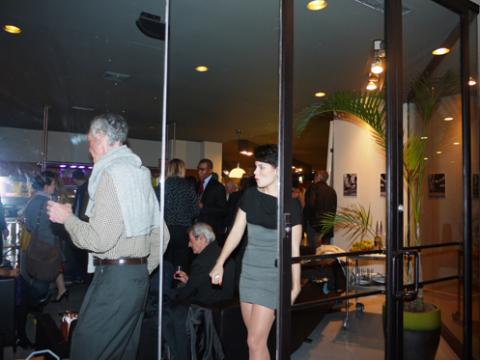 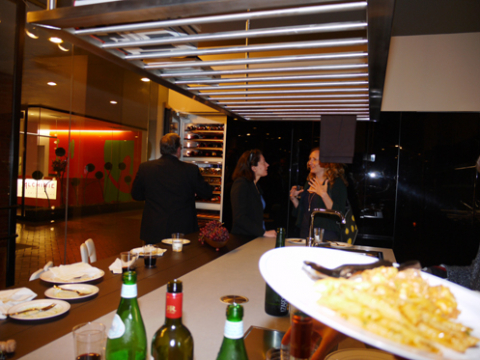 ... and the wine with a view to neighbor Alchemie-Forever