I looked for it but it was gone, totally sold out. But I didn’t care. I already had my Monserat De Lucca “Besso” bag purchased … yes, 29 days ago when M29 Lifestyle officially opened its doors at 29th & M. Last night (on March 29th) we were welcomed back, this time with glasses raised to toast an evening of fun, fashion and fabulous treats, compliments of the Four Seasons Hotel and celebrate M29's grand opening! 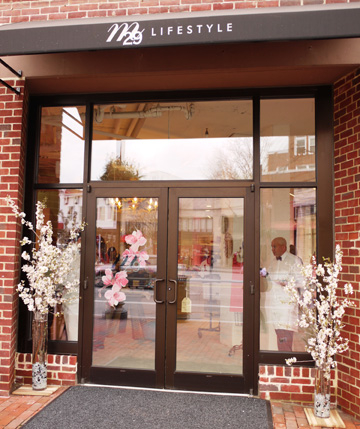 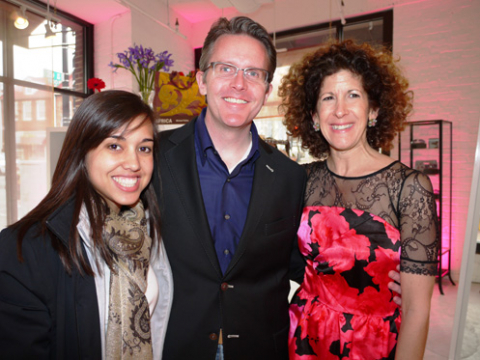 True to the company’s motto (and gold bee emblem) of treating every guest like a queen bee, Strategic brought in a team of hands-on experts to design this sweet shopping spot on the grounds of Georgetown's Four Seasons Hotel. 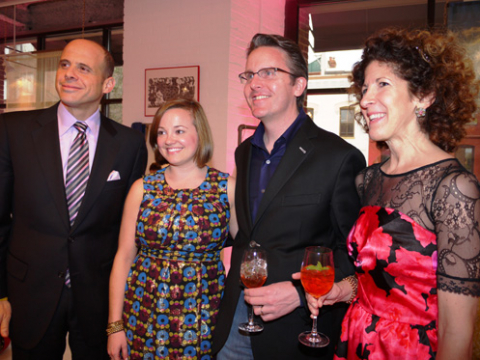 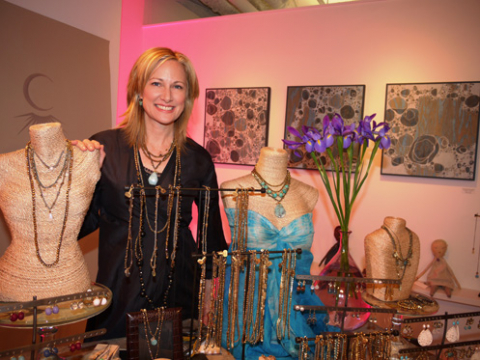 It was time to mingle and shop, but not before welcoming newest member of the M29 team, sales associate Ron Edwards. 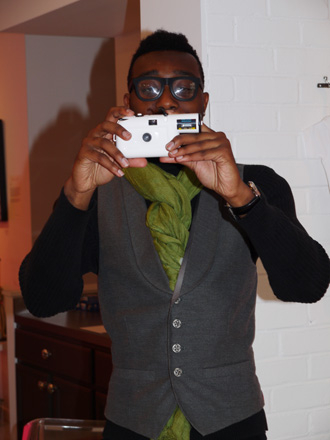 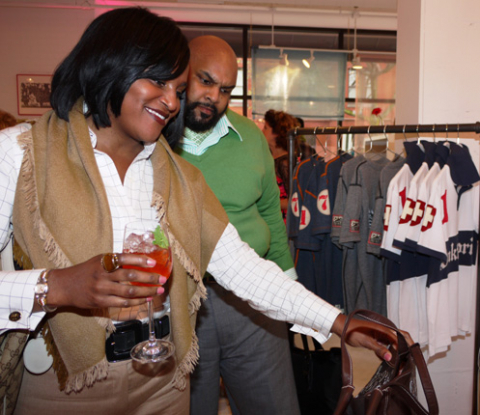 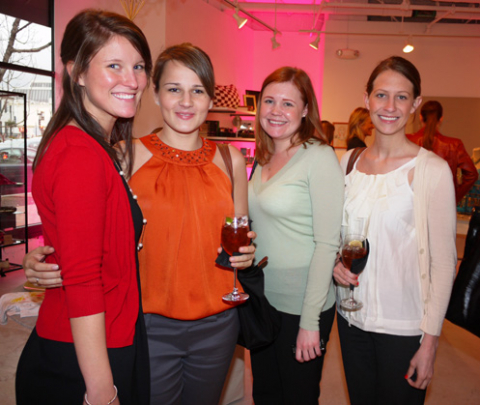 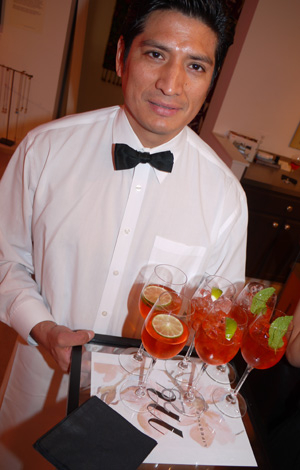 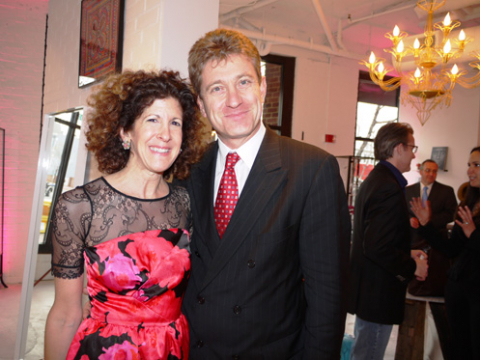 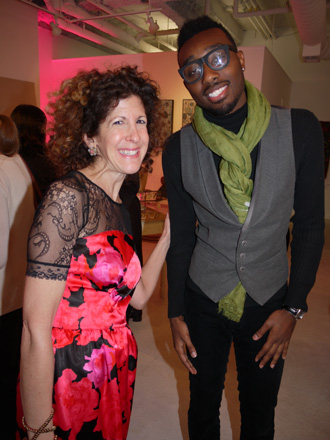