It's all about the music, Hun

Attila may have been one of history’s fiercest warriors, but he’s no match, according to Giuseppe Verdi, for one woman’s sworn revenge. John Relyea, who proved to be as stunning an actor as a singer in Washington Concert Opera's (WCO) production of Gounod’s Faust, portrays the dreaded Hun, with the divine Brenda Harris as his nemesis, Odabella, in Attila, one of Verdi’s most dramatic and compelling operas. 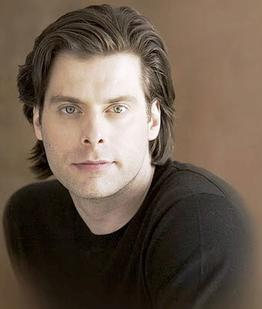 As one of WCO's ardent fans put it, "Washington Concert Opera offers the best of opera distilled to its essence at an affordable price." Join him and other Washington area opera lovers Friday, September 9, 2011 at 7:30 pm at Lisner Auditorium for WCO's Attila, and a memorable musical experience.

No sets, no costumes or props to distract the eye ... and ear ... from the operatic score. “It’s all about the music.” WCO’s slogan rings true. Complete, full-length professionally performed, full-length operas (ones infrequently heard in the Washington metro area) in concert form introduce Washington audiences to a new generation of singers.

Acclaimed in the local, national, and international press as one of the finest in the field, WCO has been described by critics as “integral to the musical fabric of this city” (The Washington Post) and praised as offering “… performances of the highest order.” (Opera News). 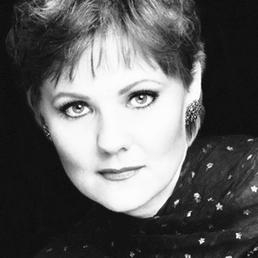 For more information on Attila, the current season and how to become a member, visit Washington Concert Opera.