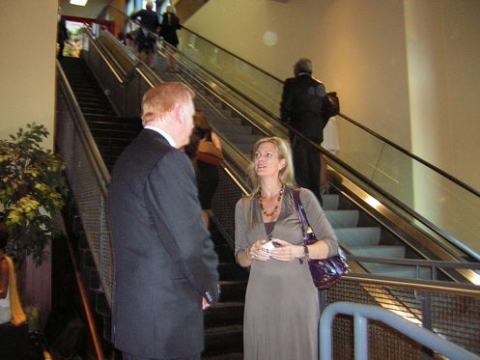 in Georgetown, became a sparkling smorgasbord of Georgetowners and D.C. celebrities Wednesday evening in anticipation of its grand re-opening Thursday.

Dare we say it? Much more entertaining and much more fun than the White House Correspondents Dinner. Ouch.

Local celebs were out in force. More importantly, enjoying themselves. Washington Post publisher Katharine Weymouth (pictured at right) was one of the first to arrive, chuckling as her ticket was checked. "Do they really think I would crash this party?" 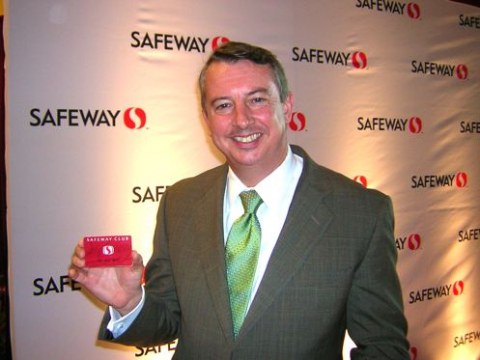 "My daughter was in a taste test for Safeway!" gushed fan Ed Gillespie, who lives in Virginia but brandished his Safeway card for the big re-opening. "I'm a fan." He said, enjoying the moment of it all.

It helped that some of the finest wines and edible creations were in the mix. But not just that. Guests meandered between boxed mashed potatoes, the frozen section, exotic cheese and - why not? Sushi.

Mary Haft and daughter Laura caught up with old friends Cathy Merrill Williams (below) and Peter Williams (further below), Washingtonian's publishing family. "I hope they hire disabled people here, like at Giant," Haft said. The Williams, Kalorama residents, have been making do at Harris Teeter in 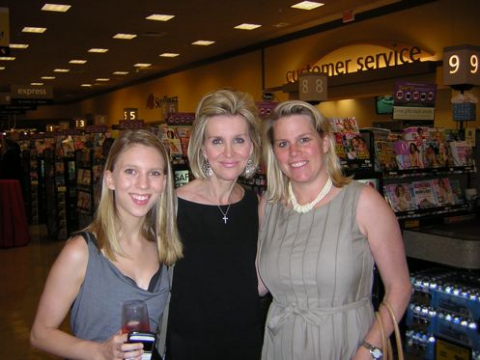 Georgetown uber bloggers Carol Joynt and Topher Matthews a.k.a Georgetown Metropolitan declared the occasion a success. "I've had three glasses of champagne, including Cristal and Dom Perignon - the very best," said Joynt, speaking with previous publisher of The Georgetowner Randy Roffman with friend Bill Donahue (below left). "Technically, I turned down a glass of pink champagne. We don't want to see me drive." 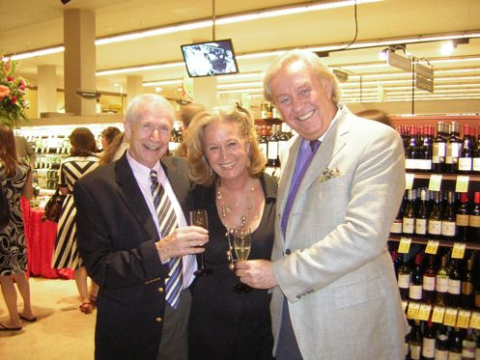 She zipped off to another party via taxi. Good girl!

"I need to buy dishwashing liquid," said the glamorous, inimitable Donovan. That was just fine, too. 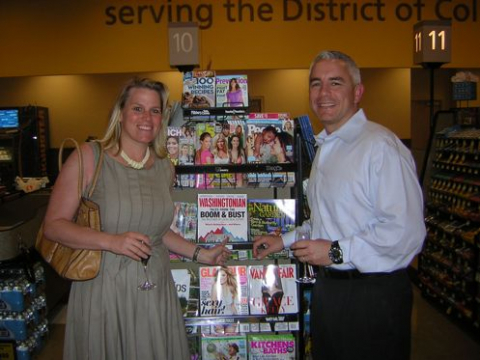 Washingtonian publisher Cathy Merrill Williams and husband Peter Williams at the magazine stand. "I made sure our magazine was well placed," the happy publisher stated. 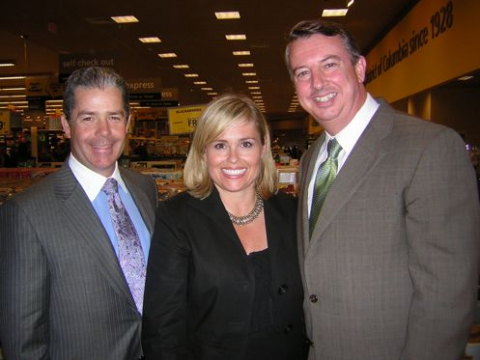 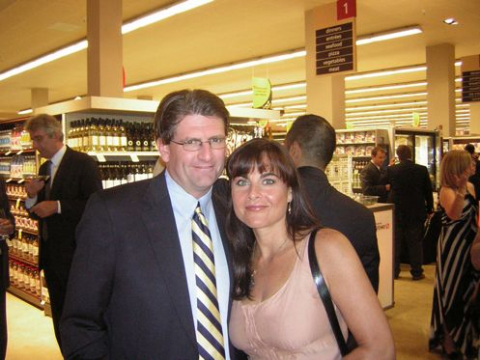 Tim Altemus and Citizens Association of Georgetown President Jennifer Altemus enjoy the scene. They were married in Georgetown at Holy Trinity and celebrated at 1789. She is a Georgetown Univ. Alum. 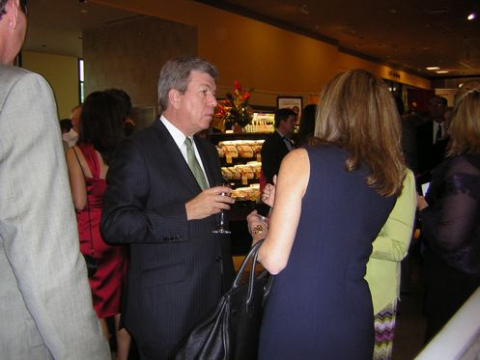 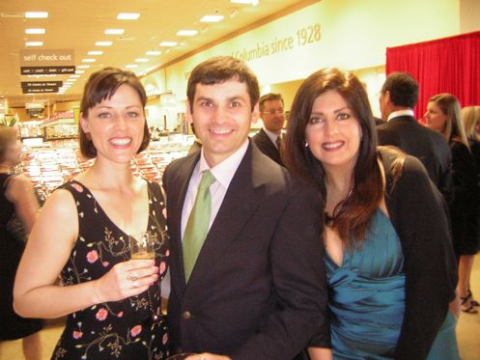 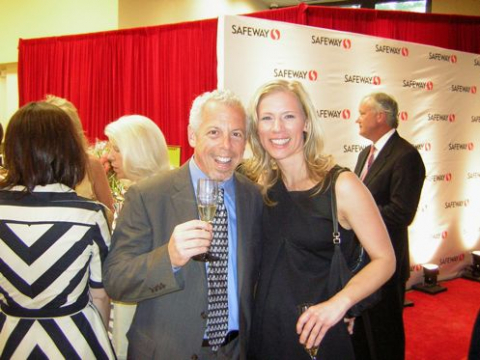 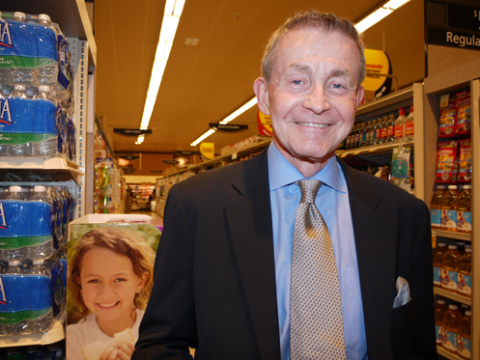 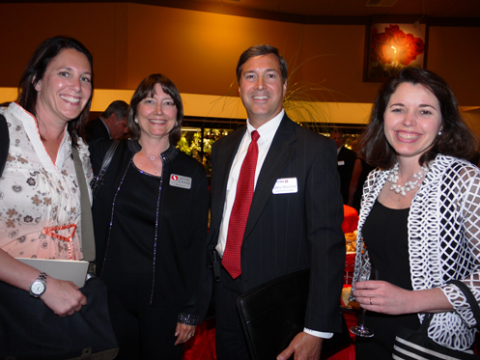 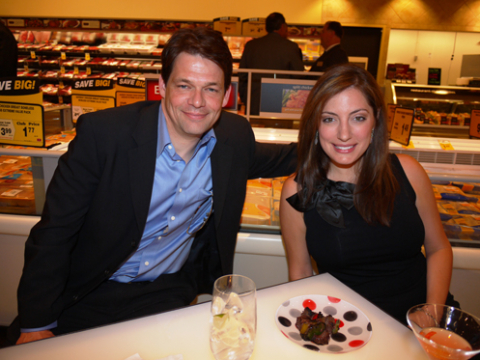 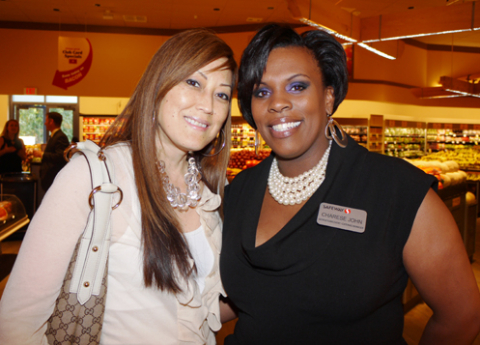 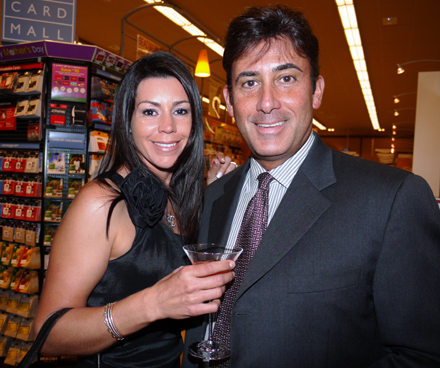 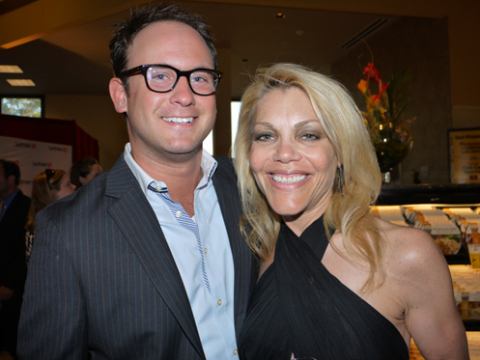 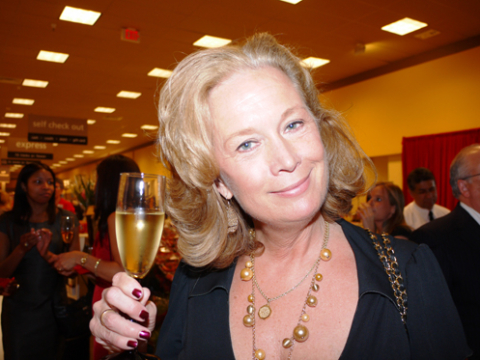 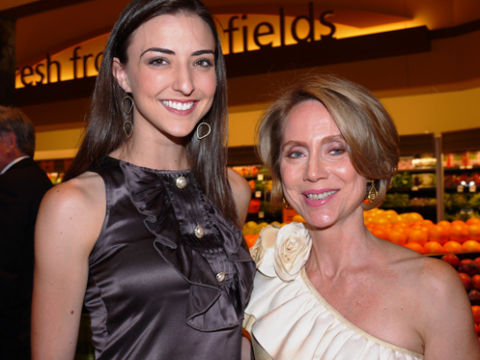 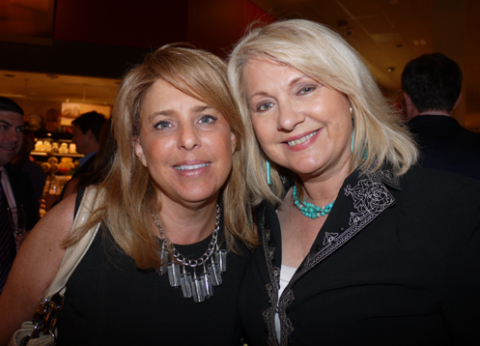 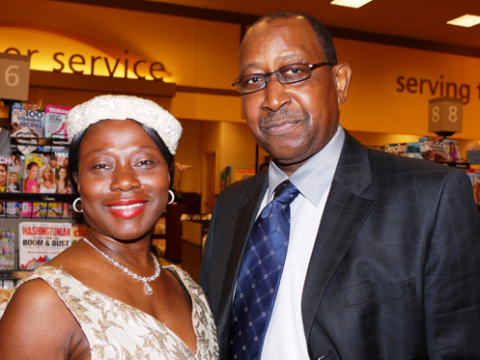 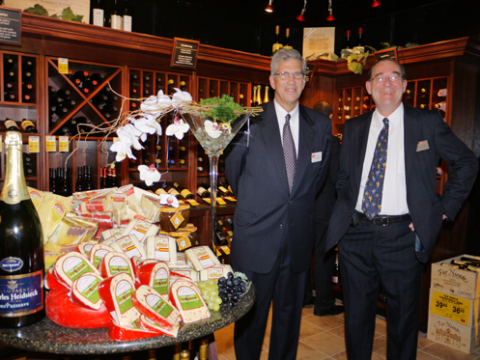 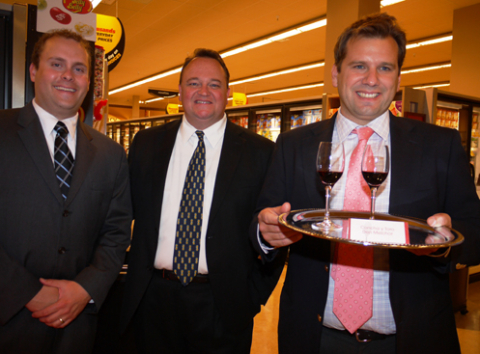 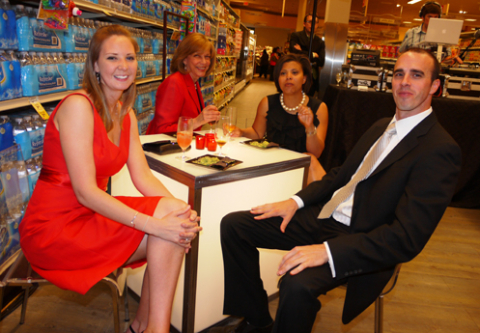 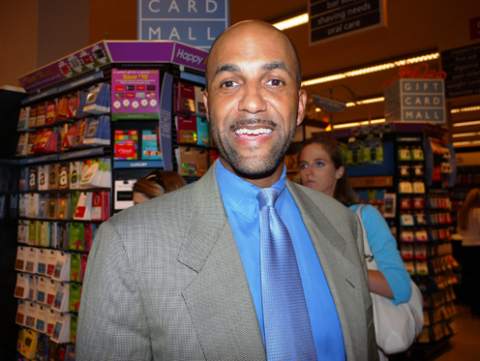 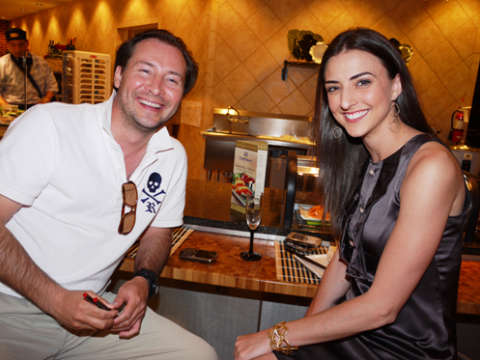