Frescoes of Georgetown: A Walking Tour

It was waiting for the light to change, driving up Wisconsin the other day that I had an epiphany. Looking over at the second floor of Pearson’s Wine and Spirits, I suddenly realized the flower boxes AND ALL THREE WINDOWS were painted on, sun shadows included! Granted, I’m vertically challenged, but as many times as I’ve been there over the years to purchase wine (and spirits) and I hadn’t noticed?? Geez. 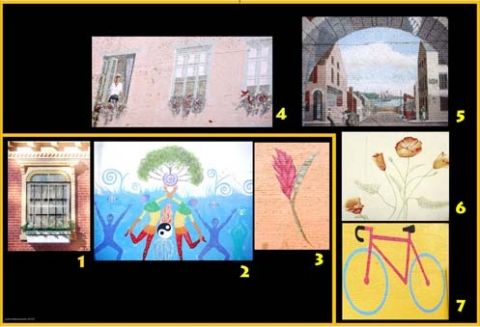 It’s a rare sight to see a mural (sale signs don’t count) much less trompe l’oeil, but I did find a total of seven tour-worthy frescoes around The Village. From north to south, here they are: 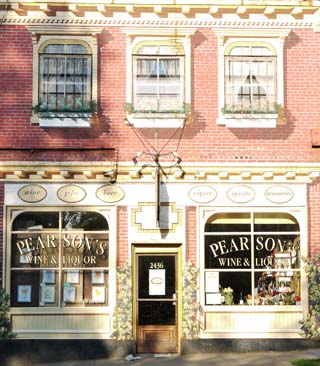 Originally a pharmacy, where alcoholic beverages were sold by prescription during Prohibition, this family owned business was established in 1933. 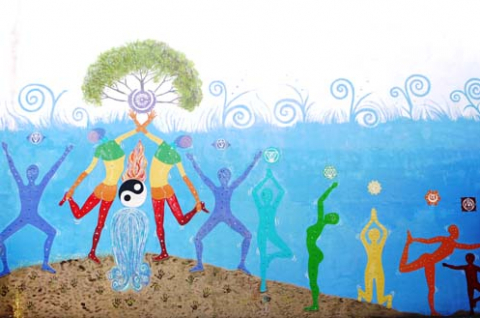 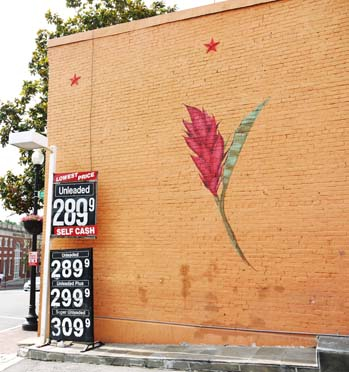 You’ll be pumped. Fill the tank at Washington Gas and smile. 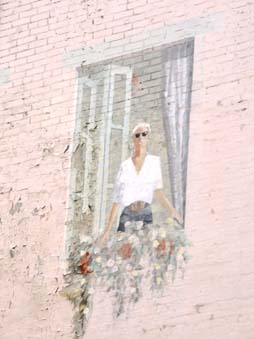 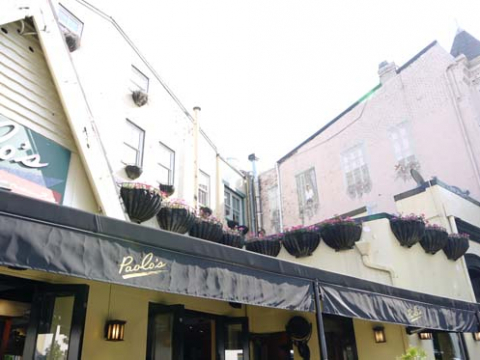 You’re not alone. Look up next time you’re on the patio of Paolo’s Ristorante. 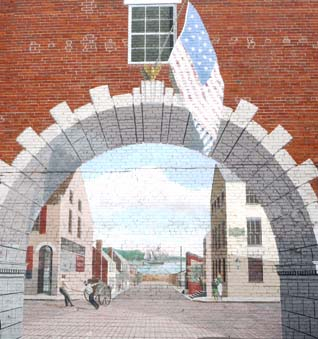 After a few brews at Old Glory American Bar-B-Que, you may have stumbled onto this scene. 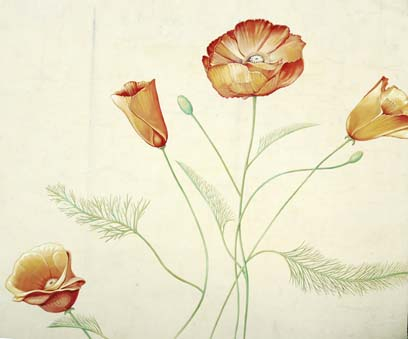 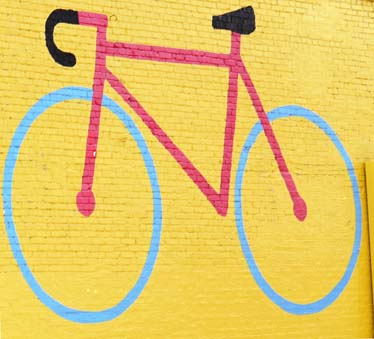 Mural, mural on the wall have I found them all? Take a walk, give me a call.