Evans Camp puts on the Ris for Fundraiser

Councilmember Jack Evans was greeted by dozens of loyal supporters at a fundraiser for his constituent services account at Ris, the chic, almost New York hotspot in the West End. City poo-bahs from superlawyer David Wilmot to Georgetown fixture (turned Fenty administration assistant attorney general) Pat Allen mingled in the comfortable salon off the dining room, 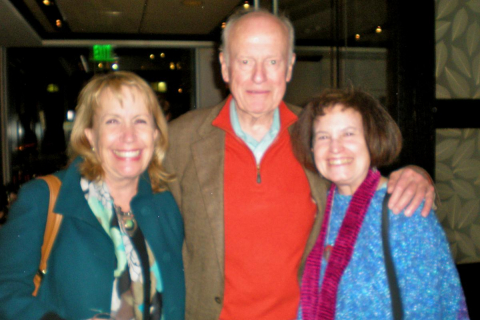 Altemus found out late about the event but traveled east of Georgetown in heavy traffic to say hello. "Somehow emails from Jack's office have been getting stuck in my spam folder," she said. "Isn't 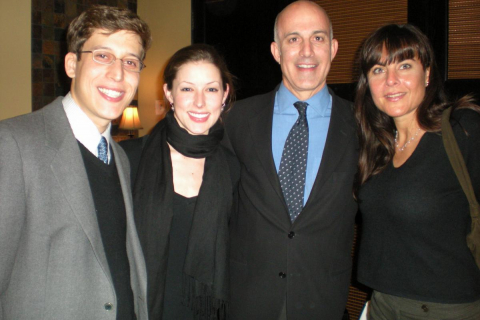 that terrible?" Despite a heavy schedule ahead including the the Georgetown Campus Plan and a full calendar of CAG-sponsored community events, Altemus, a Washington native and Georgetown Univ. alum holding an important role at the Library of Congress, is not slowed down by technology -- or anything else.

Other power women at the event included founder and chef Ris Lacoste with Jackie Ludden, events and marketing director, of the packed, eponymous West End bistro (pictured below right).

Ris (rhymes with "kiss," short for Doris) will be honored next month by the National Restaurant Association as a "D.C. Restaurant Star!" the first time the awards have been bestowed. Other honorees will include Michel Richard 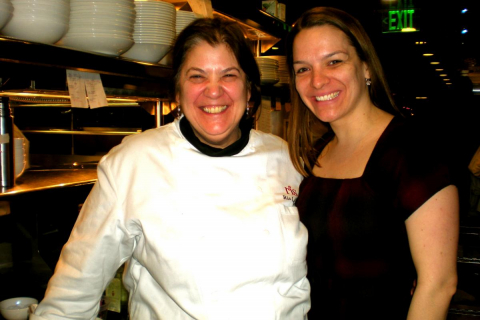 of Citronelle, Todd and Ellen Gray of Equinox, and Mike Curtin of D.C. Central Kitchen.

"It's really a test to open a new restaurant," said the longtime 1789 chef who conceived and is managing the jumping new venue. "I'm glad I didn't open a year ago, but we've created a space that suits the economy -- it's a great escape at a reasonable price. Plates are coming back clean. It's fabulous."

A different kind of culinary center is under construction across town -- developers of the historic O Street Market in Shaw expect a September opening, just in time for the Giant Food at 8th & O to close down for 18 months for a renovation. "You won't recognize it when it's 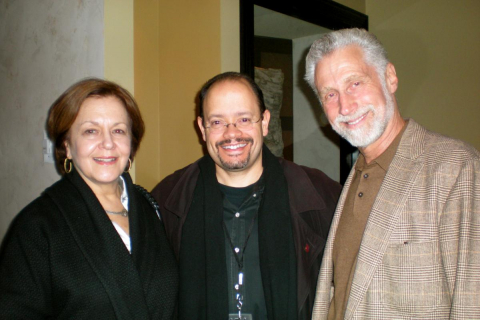 Asher Corson, President of the Foggy Bottom Association, and Lindsey Fell of Shaw were doing double civic duty. In addition to their after-hours appearance at Evans' fundraisier, they are fulltime staffers for Ward 3 Councilmember Mary Cheh. 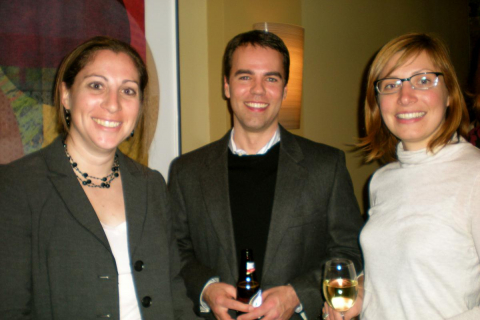