David and Goliath are Sleeping Together

There's no doubt that Washington, D.C. had to grow and grow fast. After WWI we had gained huge international prestige and respect. After World War II we could have changed our name to The United States of Awesomeness and most of the international community would have bought it.

After a 100 years of being a hot, sticky backwater capital and hardship post for foreign diplomats, Washington rose to the occasion and recognized that it had about 15 minutes in the world history time spectrum to fish or cut bait and we pounced on the opportunity to model ourselves after the new Utopian ideals of the poor bastards we just finished bombing in Europe.

Up to this point of waging war and not taking any real estate for ourselves throughout the world, Washington had an abundance of temporary war buildings in the wrong places, and houses that were seen equally the same way as planners. And officials began to see the Nation's Capital in a different light. The city has two personalities: the seat of government and private Washington. And the two are almost always fighting like competitive, angry siblings. 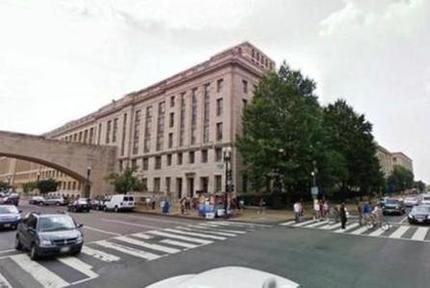 But little oversight was available at the time. There was no Commission of Fine Arts or architectural review boards through the ANC's. If the Federal Government wanted to complete its vision of post- war(s) Washington, it had the power and right to do so. Self government was not in order either as all of the cities' municipal matters were decided by members of Congress.

The mayor was simply a go-between between the citizens and the southern congressional politicians that were appointed to the position. Here lay the easily obtained license that caused much of Washington to be razed willy-nilly and without a thinking person's oversight to an architectural history.

Much of Washington's greatest avenues such as B Street (now Independence Avenue) were home to some of America's most finely appointed houses and carefully design structures. They were, even in their time, placed in the most central and important part of the city, The National Mall. The row locked Federal and abstracted Georgian houses were where many of the most powerful and elite players lived at the time. They had a central view of The Mall and The Smithsonian Castle at their front doors. 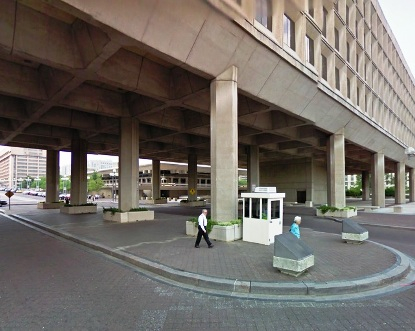 But no area underwent change like Capitol Hill. From 1814 to 1960, lots changed buildings three or fives times. The government needed to expand, associations, businesses of influence and offices all came and went. The growing staffs and administrative wants of both congressmen and senators as well as a few new states and territories mushroomed, while the need vs. availability of entire blocks of residences was swallowed up by gleaming 'modern' box office buildings. 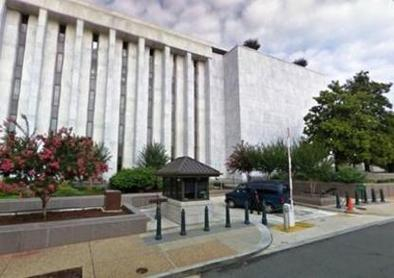 But many an urgent and good deed was performed during dire time of the Great Depression. Southwest Washington in 1925 was still intact and a vital quadrant of the city, but planners and the Roosevelt Administration were keenly eyeing an area that long drove the cities' congressional overseers nuts for 100 years, an area that had unimprovable names like Murder Bay, Rum Row and Louse Alley.

Located south of Pennsylvania Avenue from Treasury all the way to the Capitol lay a dense, crowded section that resembled New York's Bowery rather than a neighborhood just blocks from the seat of government of The West's shining new star of civilization.

From the Civil War to the first World War, soldiers could always be found drunk (or dead), with bordellos, an awful reeking canal, pick-pockets and dilapidated buildings and warehouses adding to the charm. Finally, during the Depression, the Works Project Administration had a solution to Washington's great embarrassment: it would cut off its nose in spite its face and create The Federal Triangle and put 30,000 people to work. 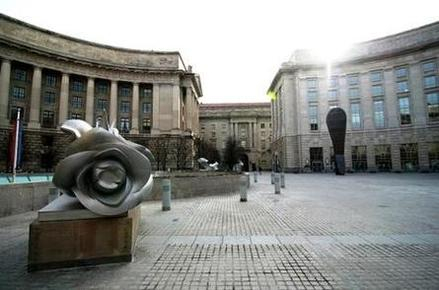 The Federal Triangle is a vast improvement no doubt but at what cost to the real Washington ... or is this it?

There is no argument that the government had nowhere to go but up and Washington's landscape was pinched between the river and other obstacles. This is a formula that is bound to repeat itself in the next hundred years and we must not release our better angels and disregard our early well-thought out principles as change and expansion are required.

There is a movement again to raise the height limit of the buildings in the district. This idea must be abandoned as it seems so easy to execute, superficially solves-maybe, a real estate problem but sacrifices and denies the very safeguards that made Washington a world capital since its conception with standards of scale, proportion and restraint.

There is a website that examines this and the architecture of Washington and the mistakes we have made since 1930. It is called Vanished Washington. 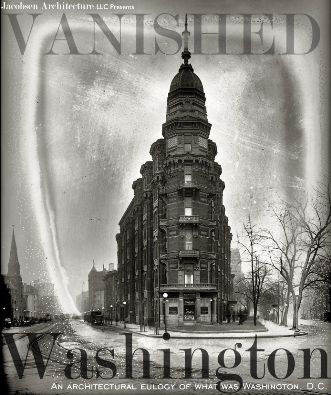